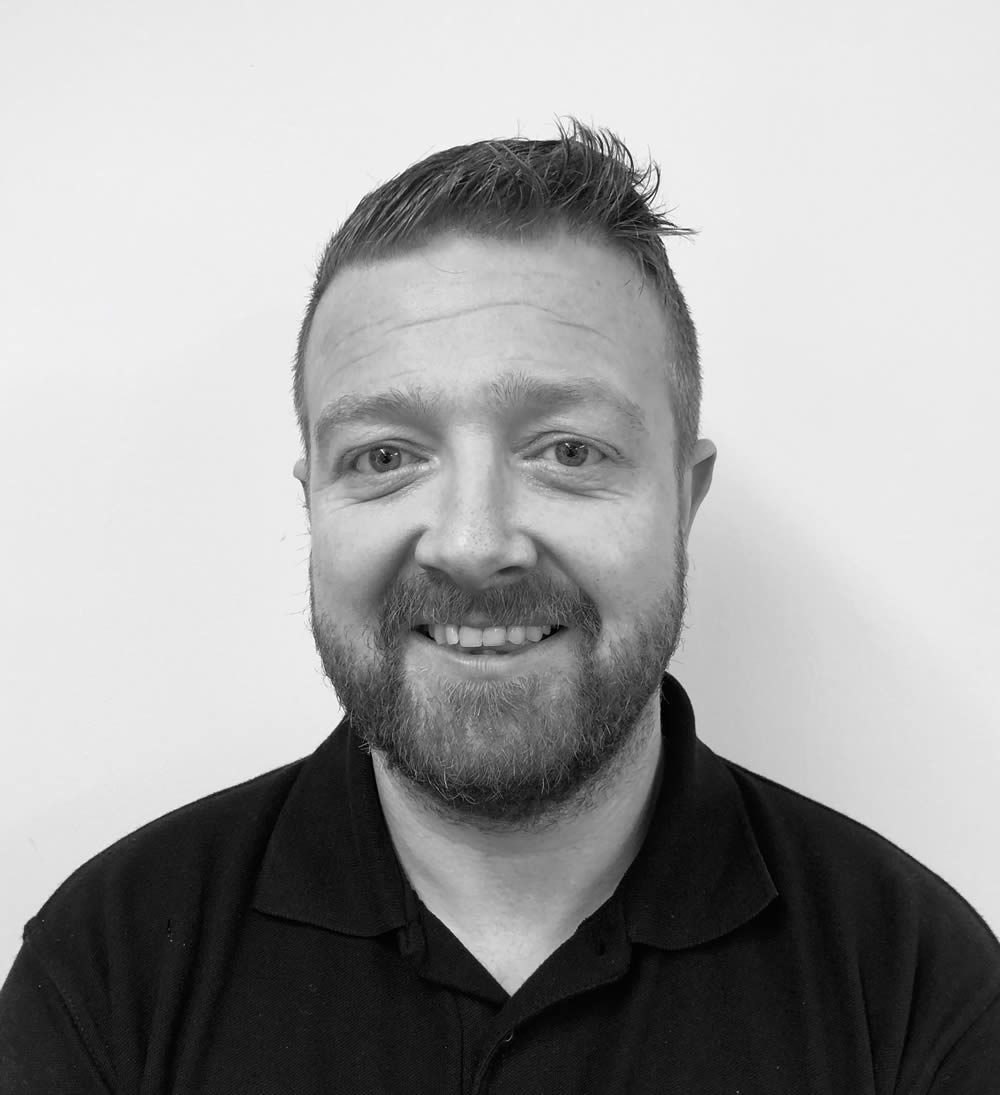 Mark and John are an excellent partnership. Mark is a realist who brings a host of on-site installation and project management experience to the delivery side of the Heartwood team. If Mark tells you it will be done, he is certain of it and is staking his reputation on his statement. Over the past 13 years, Mark has honed his trade at the cutting edge of some of the UK’s largest installation and move projects. Mark is one of a select few tradesmen in the UK who can handle 1000 workstation installs, 1000 staff move projects, or – equally – both at the same time. That doesn’t mean he only likes the big ones, though, having worked on everything from a single desk through to 2000 headcount sites.

Mark has extensive experience working alongside some of the UK’s leading names in furniture and project management. It stands testament to Mark’s abilities that in rooms full of office furniture’s leading lights, Mark’s opinion on achievability, phasing, on-site management, and delivery are always respected.
Key Projects

Major E-commerce Office Furniture Install
Comprising 450 workstations and associated furniture, Mark managed and delivered a program which was subject to sudden fluctuations, on-site issues and delays over three separate 2-week phasings. In doing so, Mark’s team became the only contractor who kept strictly to their issued program – with no revision. Mark managed the on-site tasks so well, allied to John’s planning exercises, that the install tasks were finished an incredible three months prior to the building achieving Practical Completion. This was achieved by working in designated ‘safe areas’ barriered off from the surrounding and ongoing construction works. Mark focuses on achieving the achievable and ‘keeping things ticking over nicely’, as he says. It has always served him well.

Community Learning Campus
This Campus was a three into one new-build project, whereby three independent learning institutions opt to share a single facility. These are problematic not as a result of the volume, but that three separate visions, needs, wants and aspirations exist which must be managed together.
With Mark on-board, the Campus became a three into one without a snag list. Mark meticulously planned delivery alongside the works of the other contractors, ensuring we had a voice on-site and move delivery was at the forefront of the minds of all parties. As he said numerous times during planning meetings, ‘there’s no point in having a brilliant building with nothing in it’. The headteacher of one of the constituent schools, Mrs Dorrian, wrote to us after the project noting, ‘I greatly appreciated the professionalism and sheer hard work of Mark. We had full confidence in the job he was doing. Although moving will always be a stressful time, there is no doubt that working with Mark made it so much easier’.